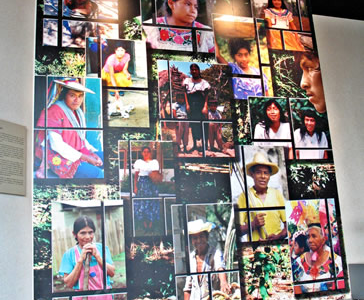 A great triumph of ancient civilization are the Teotihuacan pyramids, Mesoamerican ruins a just a short ride from Mexico City in central Mexico... Read More » 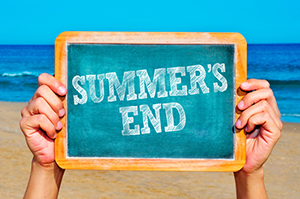 When it cools down up north, the weather is quite the opposite in Mexico. Mexico is always happy to greet you with a warm climate and smiling faces... Read More » 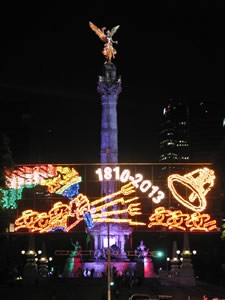 The precipice for Mexico's independence celebration takes place at 10:30 p.m. on September 15th; however the festive decor stays up for the entire month... Read More » 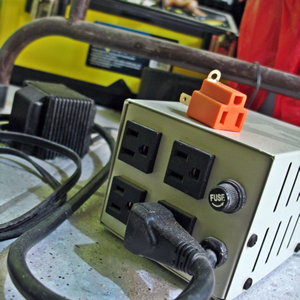 Electronics are more valued in Mexico, but they are also put at greater risk. I’d venture that the danger has to do with the loose regulations on electricity... Read More » 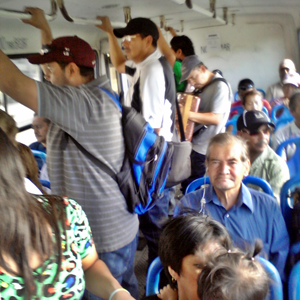 If you want to get public transportation ride in Mexico, it’s a simple flagging-down procedure. Just wave and make eye contact with a taxi or bus driver... Read More »

Dealing With an Unexpected Auto Failure in Mexico 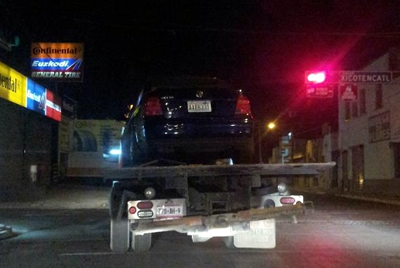 When dealing with an unexpected auto failure in Mexico put it in neutral and turn on your hazard lights. Mexican people will help push you to legal parking ... Read More » 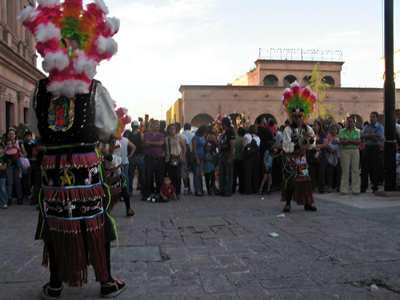 The statue was commissioned 400 years ago by Spanish King Charles V to evangelize and convert the native populations away from the gods of Mesoamerica... Read More » 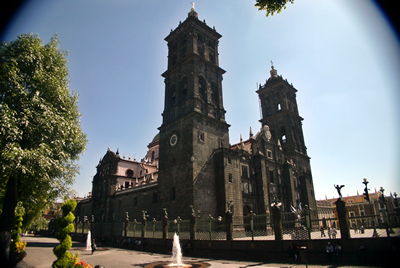 There is a long list of highly accredited universities in Mexico that have tuition prices that are a fraction of the cost of US schools, plus the good weather... Read More »