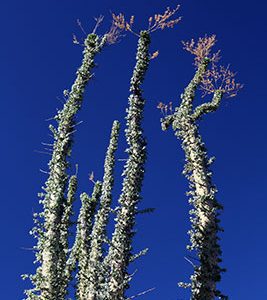 Off the top of your head, try to think of a hidden little gem of a vacation spot that isn't in a faraway land, run over by hoards of travelers, is easy on the budget, and ideal for water sports, avid fishermen, hikers, naturalists, and beachcombers alike. While the list you think of will be... Read More »

5 Places You Must Visit in San Carlos, Mexico

These must-go places in small, quaint San Carlos, Sonora, Mexico..all you could ask for on the clear, calm waters of the Sea of Cortez... Read More »

Traveling with a group of like-minded recreational vehicle enthusiasts provides a special kind of camaraderie, and it offers greater security in numbers... Read More » 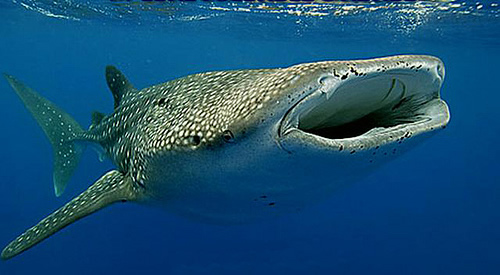 According to Lonely Planet, the best place to view Whale Sharks is by snorkel off the Yucatan Peninsula in Mexico between June and September... Read More »

Whale watching in Rocky Point Mexico -- No, this is not a photo shop trick on the computer or taken by a National Geographic photographer..... Read More »