What Are the Best Beaches in Baja California Norte? 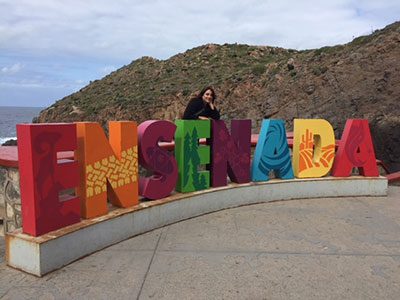 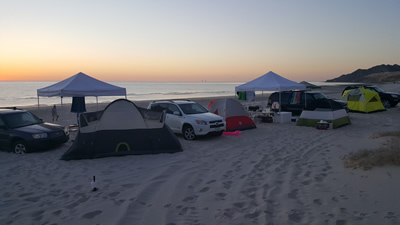 Mexpro's Nick Janisko Tells the Story of his First Trip to Mexico Three generations of the Gilmore clan have been traveling to San Felipe for nearly forty years to enjoy the beach camping. When I say beach camping, I mean pulling your vehicle off the main road that heads into town and hotels, and driving... Read More »

Last Minute Mexican Christmas Destinations you Can Drive to

What better place to spend a Christmas vacation than down in Mexico? We rounded up a list of spots in Mexico you can drive to and enjoy a truly special Christmas... Read More »

Four Drive-to Mexico beach destinations A short trip from the border to the beach Four Mexico beach tourist destinations that are all short drives from the U.S. border, making them popular choices, for a Labor Day Weekend getaway. Labor Day has always been sort of a bittersweet holiday for me. It’s great, because it’s a... Read More »

by Bob Miller Baja, Mexico is often mistaken for Baja, California. Not to mention Baja, Oklahoma. Even Mexico looks at Baja in wonderment asking, “Does that state really belong to Mexico?” The Baja peninsula is a little over 1,000 miles long with two coastlines. As the name implies, Baja is as much a Mexican state... Read More »

SCORE timing results show the Afraidium TRINO Racing UTV, piloted by John Crowley, with a course time of 8:04:19, is the fastest in the San Felipe 250... Read More »