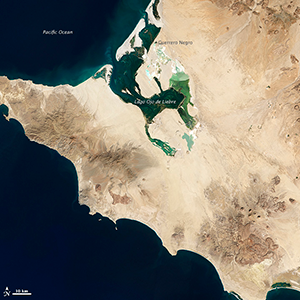 Lose the Tourists and Find Yourself in a Latin Paradise Looking for a relaxing trip with history and nature, at an affordable price. Then escape down the coast of Mexico's Baja Peninsula to find a quiet, natural paradise full of exotic marine animals in their natural habitats. You'll find them at Guerrero Negro, near Mexico's... Read More » 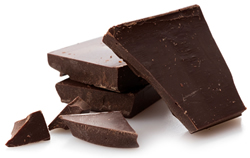 Mexico Surprises: 10 Fun Things You Might Not Know When you think of Mexico, what comes to mind? For most, it likely revolves around tequila, tacos and beach resorts. But Mexico contains a wealth of culture, history and nature that most never discover. Read on for 10 fun facts you might not know about Mexico.... Read More »

Chiles en nogada, a dish from Mexican cuisine Mexican Independence Day, celebrating Mexico’s independence from Spain, takes place this week, on September 16. The preparation and consumption of the traditional Mexican dish, Chiles en Nogada, precedes the Independence Day celebrations. “Walking through the gardens of memory, I discover that my recollections are associated with the... Read More »

October twelfth is Dia de la Raza in Mexico What’s so important about October 12th? On October 12th, 1492, an oceanic expedition from Spain, led by Italian explorer Christopher Columbus, landed in the Bahamas. Columbus’ expedition had originally set out to find a faster route to the Orient, but they ended up landing in the... Read More »

¡El Grito de Dolores! Mexico’s Cry for Independence came from Dolores On September 15th, at the National Palace, in Mexico City, at 11 pm, the President of Mexico, will ring a bell and shout out a Mexican cry of patriotism, “¡Viva Mexico, viva la independencia!” Mexico’s Independence holiday celebrates the Grito de Dolores (“Shout of... Read More »

Chiles en Nogada and Mexican Independence Birth of an empire and its flag The Mexican War of Independence began on September 16th of 1810, with Father Miguel Hidalgo’s call to arms, ringing out from the little town of Dolores, in Guanajuato. Over eleven bloody years later, on September 27th of 1821, an army of unified... Read More »

On May 10, 1922, Rafael Alducin declared in the Excelsior newspaper that each year children and those who brought them into being should be celebrated... Read More » 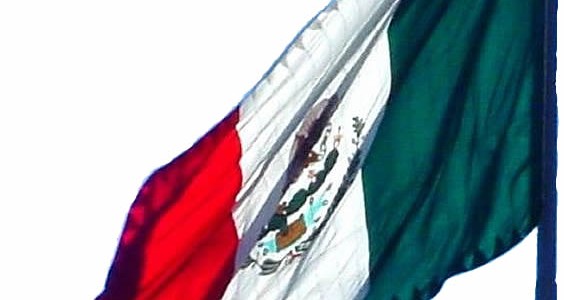 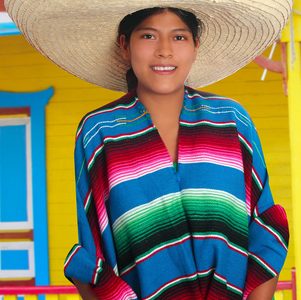 In 1519, when Hernán Cortés arrived in Mexico, the Aztecs were wearing Serape type garments made of cotton and agave cactus, dyed with fruits and insects... Read More »