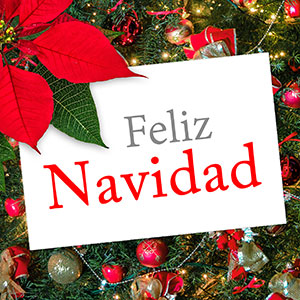 If you’re planning on taking a vacation to Mexico for Christmas, you’re in for a treat, because this country hosts fun festivities for nearly a whole month! The Christmas season here basically begins on December 12 and doesn’t end until January 6, giving you plenty of time to celebrate with family and locals alike. Here’s... Read More »

How Is Valentine's Day Celebrated In Mexico?

Valentine's Day in Mexico is called Dia del Amor y la Amistad, which means the Day of Love and Friendship. On this day, the people of Mexico celebrate not just their romances, but also close relationships... Read More »

How Is Cinco de Mayo Celebrated in Mexico?

When you think of Cinco de Mayo, what comes to mind? Incredible food? Margaritas? Beer? Vibrant costumes? Music and dancing? Although all of the above symbolize this historic celebration (particularly in the United States), there's a lot more to be discovered -- especially once you cross the border. What Is Cinco de Mayo? You may have... Read More »

What are the Top New Year's Destinations in Mexico?

While our neighbor to the south is no stranger to throwing a party, some places in Mexico are ideally suited for celebrating this momentous occasion, whether you're planning a romantic getaway for two or bringing the whole family along. Monterrey Nestled at the foot of Cerro de la Silla, a giant jagged mountain, Monterrey is... Read More » 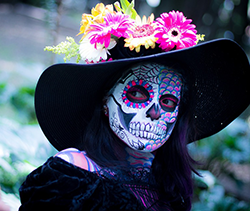 Day of the Dead, or Día de los Muertos in Spanish (though the originally Día de Muertos), is a Mexican celebration honoring those who have passed away and supporting their journey to the afterworld. It has gained popularity in the United States in recent years, however, if you really want to experience this special holiday,... Read More »

Planning a Road Trip through the Wine Country of Baja Mexico 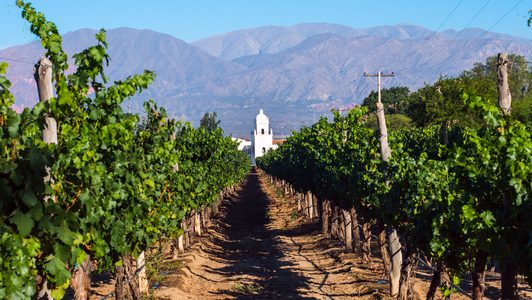 South of the border, there is a whole new wine country to explore in Baja California. The Valle de Guadalupe, about two hours south of San Diego and 43 miles south of the U.S.-Mexico border, is home to over 100 wineries, as well as charming restaurants, hotels and museums. Exploring is an all-day affair. You... Read More »

The Best Places to Celebrate Christmas in Sonora 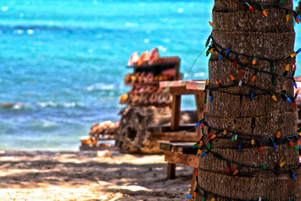 There's so much to experience during the Christmas holiday in the state of Sonora, Mexico. Here are some of the best. Sonora, Mexico has a deep, rich Christmas culture that's celebrated with community events and annual parades. It kicks off with the Festival of the Virgin of Guadalupe on December 12 and continues with the... Read More » 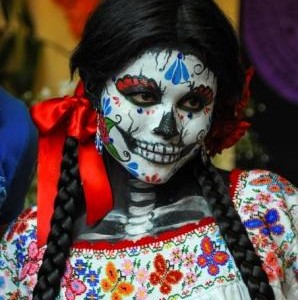 Mexpro's Itzel Greenheck, originally from Central Mexico, explains the traditions around the Day of the Dead, and describes how she celebrates in the US. Before Day of the Dead became a trendy celebration among Latino and non-Latino communities in the US, I was already a huge fan. As a matter of fact, when I came... Read More »