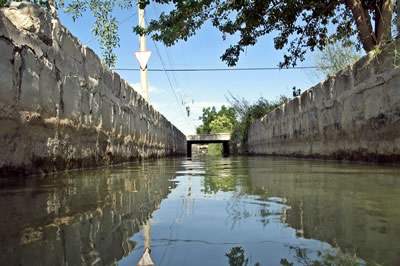 In the state of Coahuila in northeast Mexico, resides the oldest winery in the Americas, just a few hours from Saltillo. It’s also called “Coahuila’s Oasis.”.. Read More » 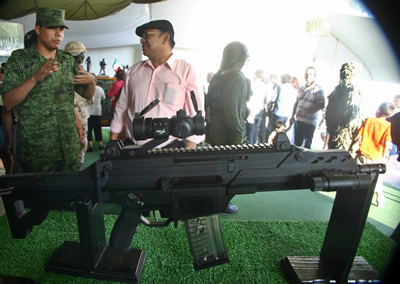 Right now at the Museo Del Desierto there’s a military exposition going on to commemorate the centennial of the Plan de Guadalupe.. Read More »

Cuatro Ciénegas: Not all’s dry in the State of Coahuila

A natural spring creates the marshes of Cuatro Ciénegas Coahuila where a unique biosystem thrives with very special terrain, plants, fish and even turtles... Read More »

This Festival that lasts until March 17 is commissioned by a tourism board trying to get folks to come check out what Coahuila has to offer... Read More »

Sunday is a special day in Mexico. It’s far from the lazy day of rest that I remember from growing up in the US. Few people work on Sunday here, but still everyone seems to have much to do. In Saltillo where I live, the main streets of Venustiano Carranza Boulevard and Victoria are closed... Read More »

There was a plethora of international aspects to this annual two-week Saltillo Summer Fair there was plenty of Mexican culture to go around... Read More »