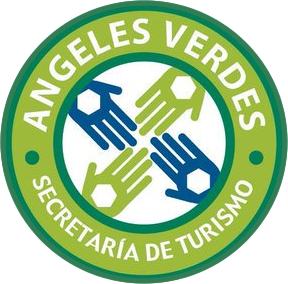 Most folks know what Roadside Assistance is...but what about while you are in Mexico? Well, in Mexico, roadside assistance is offered by the Ángeles Verdes, or Green Angels as they are known to English speakers. They travel Mexican Federal Highways... Read More » 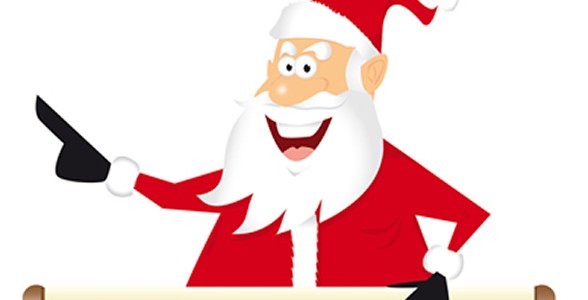 Mexpro just sent out a Newsletter and we wanted to share it with our blog followers in case you did not receive it. If you’re driving to Mexico for the holidays, congratulations! You are sure to have memories that you... Read More »

How to Clear U.S. Customs When Exiting Mexico 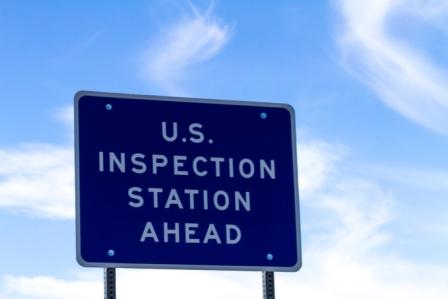 Making sure that you comply with U.S. Customs requirements when leaving Mexico can be tricky. Follow these four steps to ensure a quick, smooth experience... Read More »

Tips for Driving to Mexico 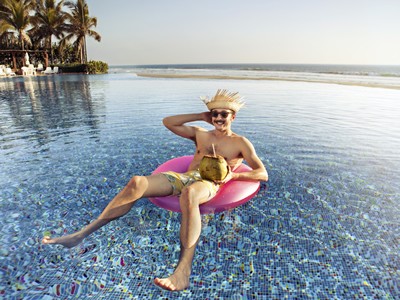 Mexico is a super laid back place to vacation, but a few things could delay your trip & spoil your fun. Follow these tips and have a fabulous holiday... Read More »

Taking Your Ride Into Mexico

Cruising the highways south of the border There are so many great places to visit in Mexico   Mexico has lots of great paved roads, along with unlimited amazing scenery. From its rich history; to its awe inspiring deserts; to... Read More »

Liability Insurance Now Required on Federal Roadways in Mexico Make Sure You Insure Your Vehicle A new law, that recently went into effect, in Mexico, has made third party automobile liability insurance mandatory, on all Mexican federal roadways, for most... Read More »

The FAST Pass and SENTRI Pass Programs FAST Pass for Commercial Carriers FAST stands for “Free And Secure Trade,” and the FAST program is designed for trucks that carry commercial cargo into the U.S., from Mexico or Canada. FAST pass... Read More »

¡El Grito de Dolores! Mexico’s Cry for Independence came from Dolores On September 15th, at the National Palace, in Mexico City, at 11 pm, the President of Mexico, will ring a bell and shout out a Mexican cry of patriotism,... Read More »

Tips to Keeping Cool on a Summer Road Trip in Baja

Take any or all of these tips with you on your Baja summer road trip and have a super cool adventure!.. Read More »