“The aquarium of the world” 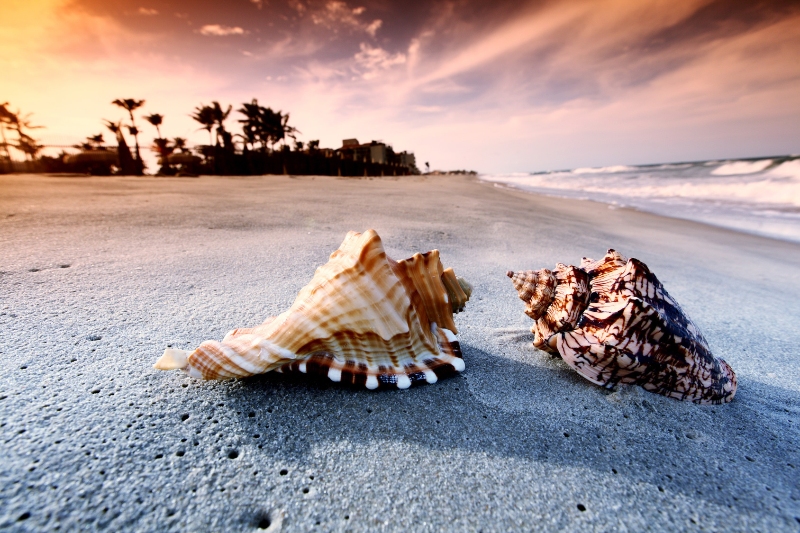 All along Mexico’s Baja Peninsula, you will find numerous extraordinary scuba diving and snorkeling sites. World renowned undersea explorer, Jacques Cousteau, once called the Sea of Cortés “the aquarium of the world.” From the Pacific waters along the western coast, around the cape to the south, and dotting most of the western coast along the Gulf of Mexico, the Baja is a diver’s paradise.

Located on Bahía de Todos Santos, and just a few hours short drive from San Diego, Ensenada is where you can find La Bufadoa (The Blowhole), with a natural seawater geyser, along with access to some beautiful dives.

A little further south down the western coast lays the little town of San Quitin, which is not only world’s largest producer of tomatoes, but also provides access to Cabo San Quintin, renowned for its spear fishing. Nearby Isla San Martin hosts shallow reefs and many schools of game fish.

Dives along the Sea of Cortez

San Felipe is another popular launching point on the Sea of Cortez, with easy access to popular diving sites, such as: Puertocitos, Punta Bufeo and Gonzaga Bay.

Diving off of Santa Rosalia may lead to encounters with large groups of Humboldt squid, which are known by local fishermen as Diablos Rojos (Red Devils).

The coastal desert oasis town of Mulegé provides access to dives where you can see whale sharks, dolphins, and sea lions.

Loreto is where to go for dives in the Parque Nacional Bahía de Loreto. The park covers an area stretching all the way from Isla de Coronado to Isla Santa Catalan, and is a good place to view sea lions and dolphins.

La Paz, is a popular launching point for many diving excursions in the Sea of Cortez, including dives at El Bajo (Marisla Seamount), with plentiful schools of tuna, amber jacks and hammerhead sharks.

Cabo San Lucas and San Jose Del Cabo are both popular tourist locations that can provide access to the Cabo Pulmo National Marine Park, which is home to one of the earth’s last three living reefs.

You can get there by car

All of the Baja’s outstanding diving destinations may be reached by car, RV, or motorcycle, so a road trip is a great way to get there, and try each of them out. Be sure to get your Mexico tourist auto insurance policy from the Mexico Insurance Professionals, and it is a good idea to include the available MexVisit Travel Assistance