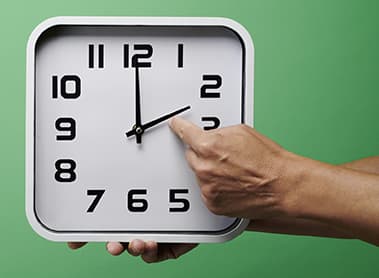 On Wednesday, October 26th, Mexico’s Senate voted to end Daylight Savings Time (DST), the practice of changing the clocks twice a year. The bill had already passed the Chamber of Deputies last September and now goes to President Andrés Manuel López Obrador to be signed into law. He is expected to sign it as he has long been an opponent of the practice.

The law would take effect on Sunday, October 30th, 2022, when the clocks in most of Mexico “fall” back. They then will not be “springing” forward in the spring, instead remaining on standard time year ‘round.

Cities and towns along Mexico’s northern border will be given the option of either following the rest of the country or keeping the clock-changing practice to stay in sync with their northern neighbor due to their trading relationships.

The cities which are expected to keep DST are as follows:

Mexico adopted DST in 1996, under the theory that it would save energy. The savings have proved to be minimal, so they have decided to end it.

Many other countries around the world are also considering an end to this practice.