Make Sure You Insure Your Vehicle 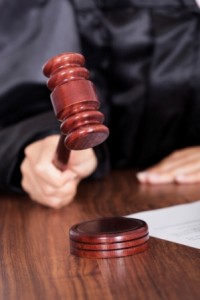 A new law, that recently went into effect, in Mexico, has made third party automobile liability insurance mandatory, on all Mexican federal roadways, for most late model vehicles. Your U.S. auto insurance does not cover you in Mexico, against liability claims, so you’ll want to purchase a policy from a reputable Mexico Car Insurance provider.

Back in May of 2013, the Mexican Congress issued a decree that all vehicles traveling on Mexico federal roads, highways, or bridges should have insurance that guarantees coverage for any third party bodily injuries and/or property damages that could happen while operating the vehicle. They also decreed that it would be the vehicle owner’s responsibility to secure the required insurance for their vehicle.

The New Law Has Already Gone Into Effect

In September of 2014, the first phase of the new insurance requirement went into effect. Initially, the new law applies to vehicles that are model year 2011 or later, that have a minimum invoice value of $186,732.00 pesos (roughly $13,870.00 U.S. dollars). These vehicles are now required to carry a minimum of $50,000.00 pesos of third party liability coverage for property damage, and at least $100,000.00 pesos of third party liability coverage for bodily injury and death. Between 2015 to 2018 additional vehicle model years going back to 2000, with minimum invoice values of approximately $7,500.00, will also be added. By 2019 all remaining model years, irrespective of their value, will be required to have minimum liability coverage in place, to legally drive on federal roads in Mexico. 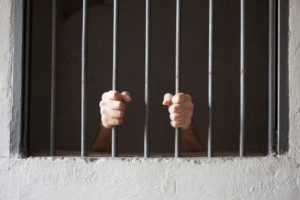 Keep in mind that over the last couple of years, the Mexican legislature has made some major auto liability law changes, and that each Mexican state specifies their own maximum limit of compensation for fatalities caused by negligent drivers. A number of states have set maximums that are close to $300,000.00 in U.S. currency, while some others leave the amount to be determined by a Mexican Judge. If you accidentally take someone’s life while driving your car in Mexico, and a judge determines that your negligence was the cause, you must be able to present proof of sufficient Mexican auto liability insurance coverage to pay the judged amount, or you could end up having to stay in a Mexican jail, until you can come up with the cash to pay the full compensation to the family of the deceased.