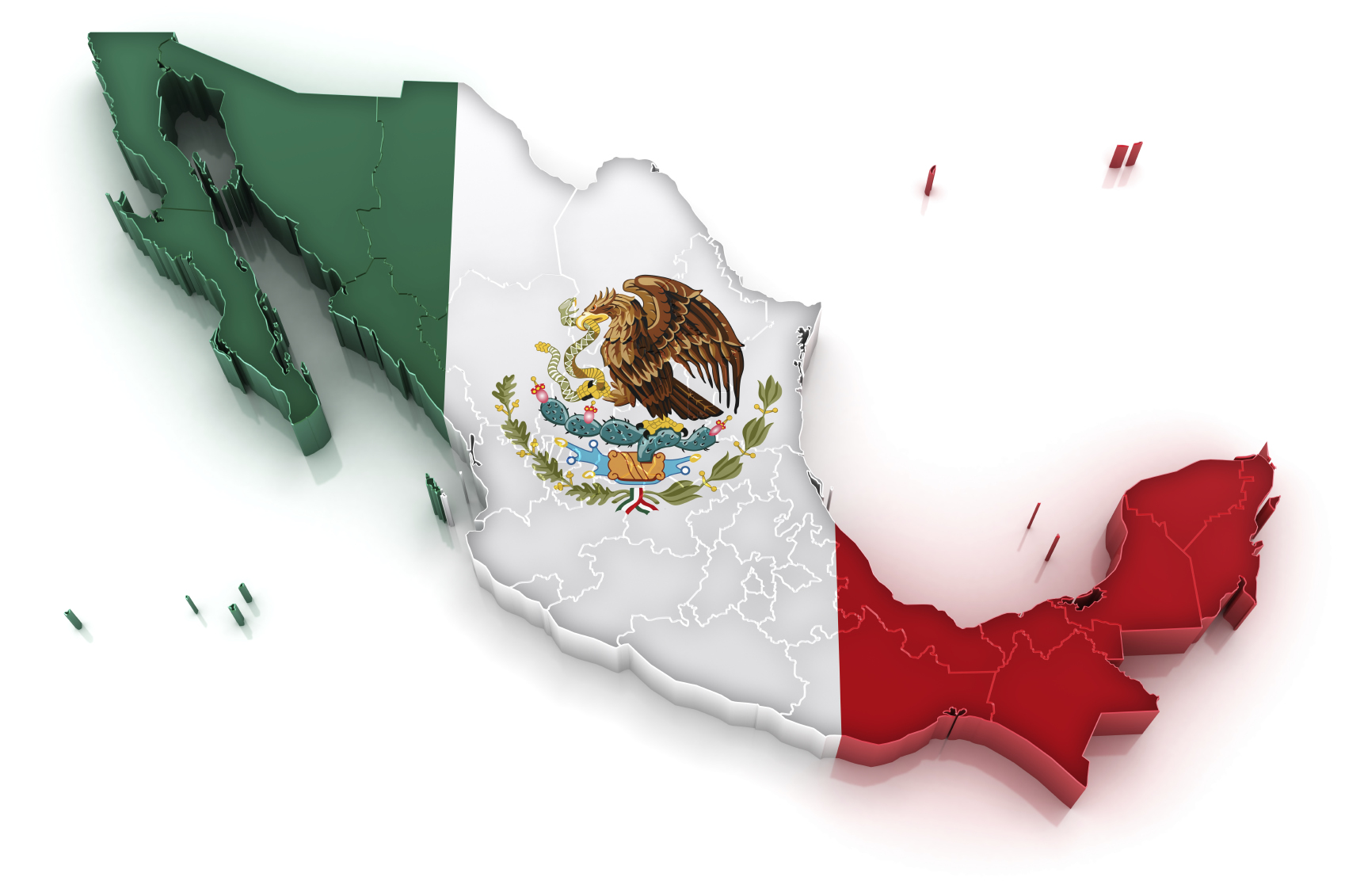 Amateur boxing in Mexico first began around 1918, in Tampico and other port cities along the Gulf of Mexico, where seafaring mariners would set up make-shift boxing rings, marked by four chairs, at the local bordellos where they spent most of their time ashore. In these early match-ups, the competitors would wrap napkins around their fists, and hats would be passed amongst the spectators to collect drinking money. The first Mexican boxing commission was formed in Tampico, in 1921, to add some regulation the dangerous sport, after numerous accidents had already happened.

The development of Mexican professional boxing

Miguel Ángel Febles, also known as Mike Febles or “León Veracruzano” (Lion of Veracruz), is credited as being the first professional Mexican boxer. Febles, who was also a jujutsu fighter, trained as a boxer in Cuba, at a boxing academy established by Chile’s first professional boxer, John Budinich. In 1915, Febles returned to Mexico to continue his fighting career. In 1932, at the summer games in Los Angeles, Francisco Cabañas Pardo was the first Mexican boxer to earn an Olympic medal.

For decades, there has been an ongoing rivalry between Mexican and Puerto Rican boxers. The rivalry appears to have begun in 1981, when Puerto Rican boxing celebrity, and Jr. Featherweight champion, Wilfredo Gomez, made the pre-fight proclamation of “standing or dead, but never on my knees.” The event, at the Caesars Palace hotel on the Las Vegas Strip, was highly publicized as “The battle of the little giants.” Ironically, Gomez was left kneeling and bleeding, after a technical knockout, in the eighth round, by Mexico’s lesser known WBC world Featherweight champ, Salvador Sanchez.

Hundreds of amateur and professional boxing world champions have come from Mexico. In fact, Mexico has produced more world boxing champions than any other nation. 14 Mexican boxers have also been written into the International Boxing Hall of Fame, including Julio César Chávez, whom many consider to be one of the best boxers, in the history of the sport. Today, it is no wonder that the sport of boxing has become so immensely popular throughout all of Mexico.