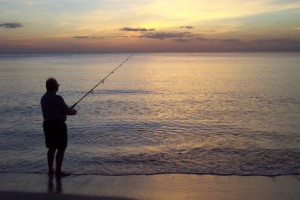 SAN DIEGO - May 21, 2010 - The International Community Foundation released its report "Housing and Real Estate Trends Among Americans Retiring in Mexico's Coastal Communities" to make recommendations to policymakers in both the U.S. and Mexico, as well as to educate and inform U.S. retirees about key issues to consider when purchasing real estate in Mexico. The report is the third of five research studies that will be published by the Foundation.

For years, U.S. & Canadian retirees have re-located to Mexico as an alternative retirement destination that was affordable, offered desirable weather and was close to their communities of origin in North America. To further analyze these trends, especially in the context of the current economic crisis, the International Community Foundation surveyed over 840 U.S. retirees in coastal areas of Mexico over 50 years of age. Key findings include:

The report can be accessed electronically at: http://www.icfdn.org/publications/rra.php.