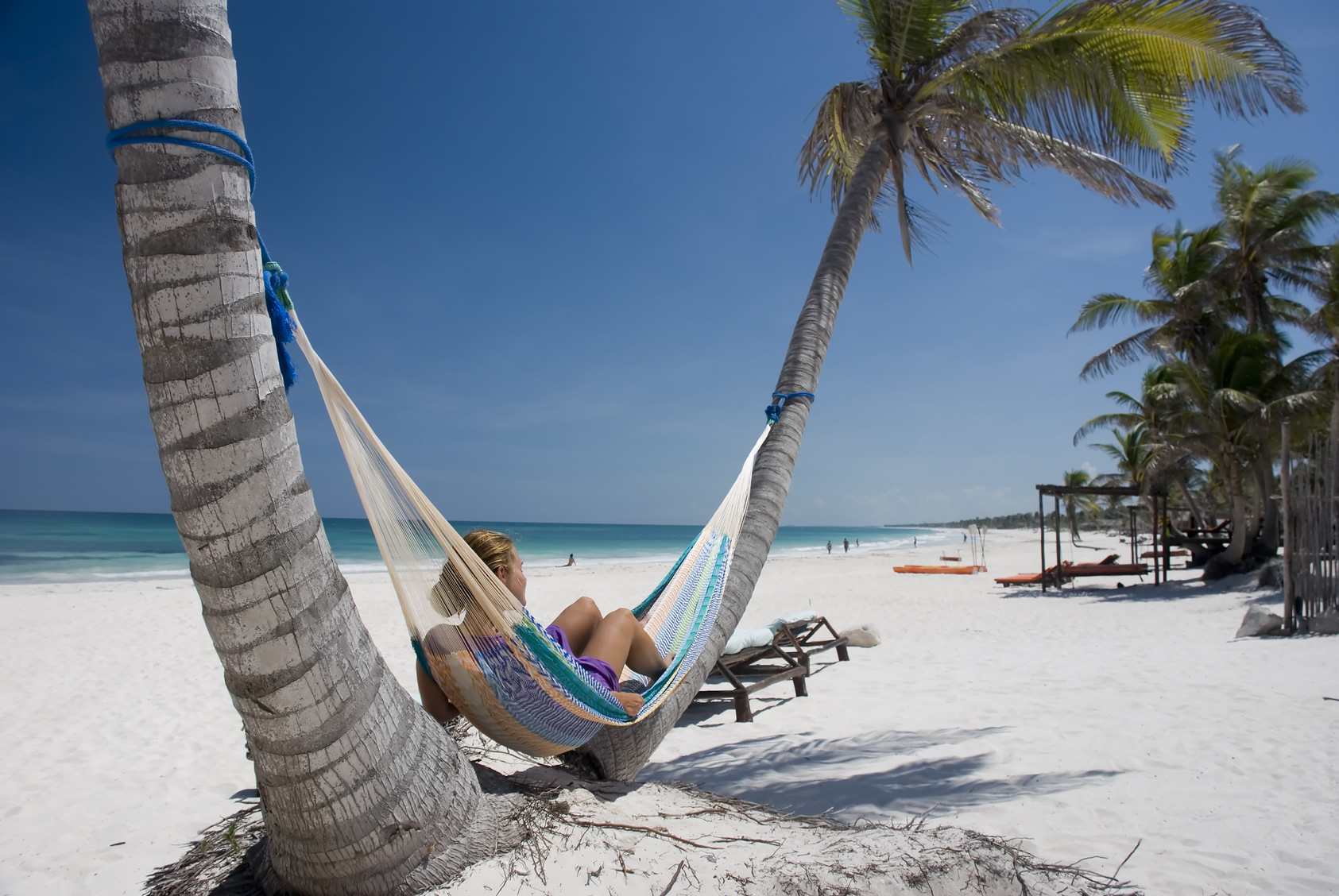 Below is a list of tips on travel to Mexico from the U.S. State department (who provides regular updates on traveling to Mexico), local tourism offices and iJet Intelligent Risk Systems.