"Let’s go to Rocky Point!"   Short trip to the beach An excellent Mexico beach family vacation destination, Rocky Point (Puerto Peñasco), is just a short drive away for us Arizonans. However, I understand there are some, who haven’t made... Read More »

14th Annual Rocky Point Rally 2014 Rocky Point Rally Charitable Event There is a $15 (U.S. Dollars) per person registration fee, with the proceeds going to a number of worthwhile charitable organizations, serving both the Puerto Peñasco and Sonoyta communities,... Read More »

Four Drive-to Mexico beach destinations A short trip from the border to the beach Four Mexico beach tourist destinations that are all short drives from the U.S. border, making them popular choices, for a Labor Day Weekend getaway. Labor Day... Read More » 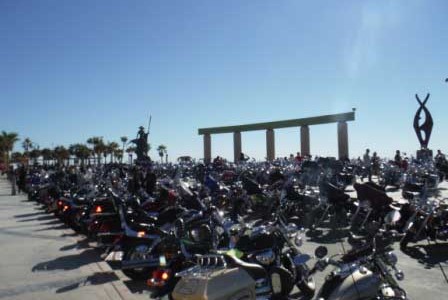 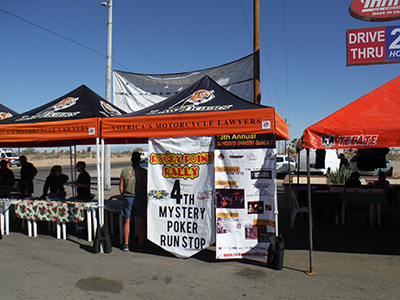 This weekend is the Rocky Point Rally! Our November 2013 newsletter provides information on how to insure your bike in Mexico before you go... Read More »

Many snow birds, of the feathery kind, winter in Mexico for the same reason we human "Snow Birds" choose to do so...mild climate, ocean, food and beaches... Read More »