The holidays are the most wonderful time of the year! There’s something about being with loved ones and singing along to Christmas music that makes the holiday season that much better! If you’re driving to Mexico to visit family or get away from the cold, you’re going to need something to listen to besides your... Read More »

Tunes to Put You In a Mexico State of Mind 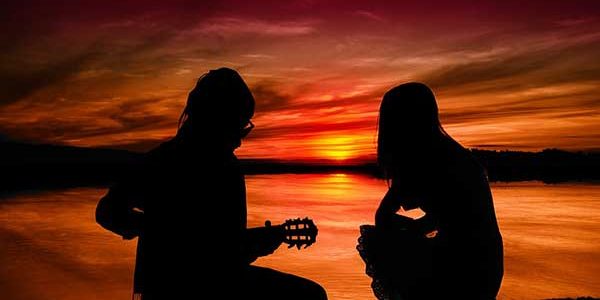 Imagine yourself sitting on a beach in Mexico, clear blue water stretching out past the horizon, a cold drink in your hand, and a warm ocean breeze breathing across the unwavering smile on your face. What could possibly be missing from this idyllic setting, you ask? The perfect accompanying soundtrack, of course. Whether on a... Read More »

El Festival Internacional Chihuahua 2014 A celebration of art and culture The 2014 Chihuahua International Festival began on August 1st, and will continue until the 24th of August. The yearly festival celebrates art and culture, from all over Mexico, and from around the world. Once again, this year’s program includes hundreds of cultural activities performed... Read More »

June is the beginning of the rainy season and the hurricane season in Mexico but it can still be a good time to visit if you seek out these festivals and events... Read More »

When I moved to Mexico I thought I would have put my love for live rock music behind me. But there’s plenty of rock music in Saltillo, and it’s often in English... Read More »