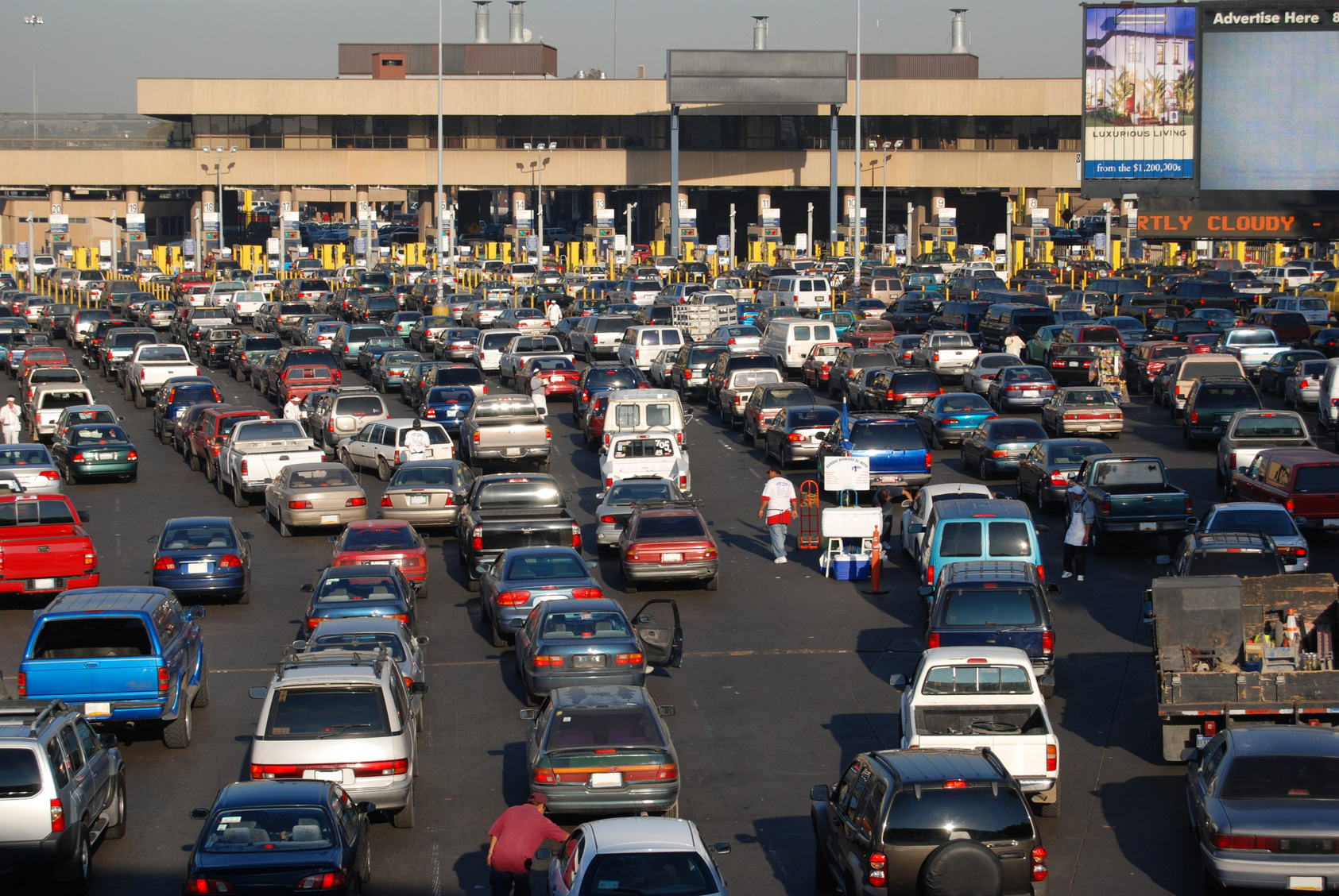 By Martha L. Hernández, The Monitor

McALLEN, TEXAS — Toll booths on the Mexican side of international bridges in the Rio Grande Valley are accepting U.S. currency again.

Legal entities, trusts and individuals who are not customers face even tighter restrictions on U.S. currency deposits.

The bridge payment measure was due to a conflict between Mexico’s federal roads and bridges authority, known by its Spanish acronym CAPUFE, and the bank where it makes its deposits in dollars. But that problem was resolved Tuesday, said Jorge Espino Ascanio, a CAPUFE representative in Reynosa.

To combat money laundering, Mexico’s Finance Ministry set limits on cash deposits for individuals, companies and other entities. Those restrictions applied to CAPUFE, as well, but the federal agency received an exemption.

“Our money is clean — it’s legit,” a CAPUFE official said in Spanish.

Travelers affected by the temporary payment restriction at the bridges drove up to the toll booth only to learn that they had to make a U-turn if they did not have pesos.