July is a busy time in Mexico! Not only is there a lot of beach combing -- beginning with the Summer Beach Party in Rocky Point on July 5th, but there's a whole slew of cultural events celebrating film, folklore and films this month. If you're thinking about heading to Mexico, you may want to visit one of these special events. 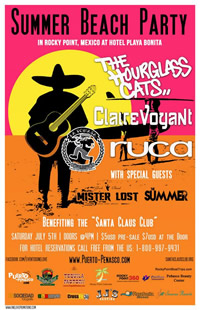 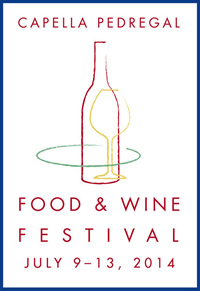 Nuestra Señora del Carmen
Mexico
July 16
Also know as the Feast Day of Our Lady of Mount Carmel, this holiday is religious in nature and celebrated most abundantly in Catemaco, Veracruz, Oaxaca, and San Angel area of Mexico City.

Feria Nacional Durango
Durango
July 18 - August 10
This year the Durango National Fair celebrates the city of Durango, "La Fiesta Duranguense Identity" will highlight the traditions and rich culture of Villista, and there will be a 60 years of Cinema celebration. Enjoy unforgettable shows, attractions, cultural events and performances. http://www.ferianacionaldurango.gob.mx/ 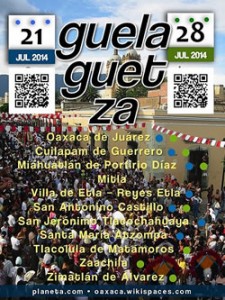 San Miguel International Chamber Music Festival
San Miguel de Allende, Guanajuato
July 31 - August 23
In its 36th year, the San Miguel International Chamber Music Festival presents some of the most honored ensembles from around the world. Enjoy in the intimate, small and historical Angela Peralta Theater. Instruction is provided in town settings during the weekends, in addition to the concerts held throughout the event. http://www.festivalsanmiguel.com/