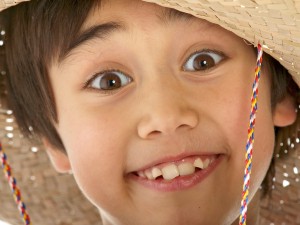 On Dí­a de los Inocentes in Mexico you should not lend someone money, since they will take it and not give it back. Mexicans, like North American's on April 1st, play pranks on each other and publish fake silly stories in newspapers and other media publications.

When a Mexican gets tricked by a Dí­a de los Inocentes prank this song is sung..."Inocente palomita que te dejaste engañar, porque sabes que en este dí­a, a nadie debes confiar,". The song is translated to..."You let them fool you, you innocent dove. You know that today you shouldn't trust anyone."