10 Must See Places in Mexico 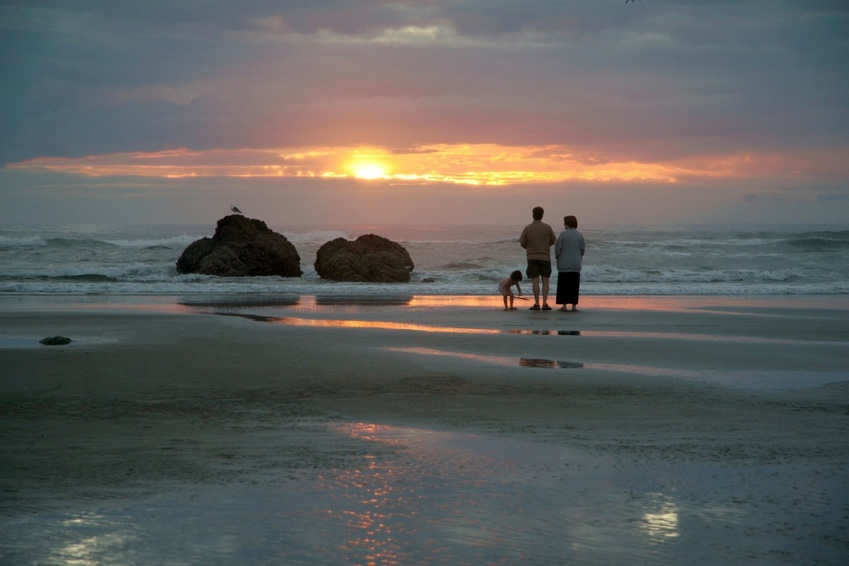 Yes, it is safe to travel in Mexico. Despite the problems in the news this year, the number of travelers visiting Mexico is rising as people discover the most popular destinations are worlds away from recent troubles. This is in large part due to the amount of information available to travelers today both on the Internet and through travel agents. A new campaign has been launched by the Mexico Tourism Board to highlight 10 travel routes designed to connect 31 states and Mexico City. Each route focuses on a different theme which connects all the cities along the route. From the most popular and well known coastal cities to the rich history and culture of the inland, the treasures of Mexico are prominently displayed along these routes. These are the ten routes highlighted in the new tourist program.

The Fascinating Encounter Between History and Modern Day Mexico

This tour of the northern section of Mexico; travels through the cities of Durango, Torreon, Saltillo, Monterrey, Hermosillo, Guaymas/San Carlos, Cuidad Lerdo and Parras

This route focuses on some of the best dining and historical cities in Mexico, including Mexico City, San Pedro Atocpan, Puebla, Oaxaca, Huatulco, Mazunte and Cacaxtla.

The Mystery and Origin of the Mayan Culture

The name says it all about a tour that travels from the Yucatan Peninsula to the border of Guatamala, including the cities of San Cristobal de las Casa, Villahermosa, Campeche, Merida and Izamal.

Wine Country and the Aquarium of the World

Perhaps one of the most well known and popular of all the routes, this route travels along the Baja California Peninsula, including stops in Tijuana, Ensenada, Los Cabos and La Paz.

The Huastecas and Their Outstanding Beauty

Travel through the heart of the beautiful Mexican jungle, through the cities of Puerto de Veracruz, Tajin, Papantla, Cuidad Valles, Tampico, Huasteca Potosina, Poza Rico, Pachucha and the Totonaca region.

The Magic of Traditions and Nature

Take in the gorgeous beaches and vibrant night life of Acapulco, along with a tour through Morelia, Santa Clara, Tzintzuntzan, Patzcuaro, Santa Fe de la Laguna, Capula, Tingambato, and the absolute must visit Ixtapa/Zihuatanejo (remember The Shawshank Redemption?).

The Birthplace of History and Romanticism

The Art of Tequila and Music Under the Sun

Enjoy an alternate route through the cities of Guadalajara and Tequila with a visit to Puerto Vallarta, Riviera Nayarit, Colima, Comala and Manzanillo.